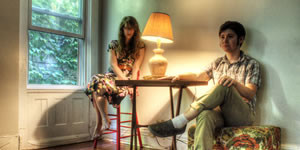 The Barn will present “Eye of the Beholder” on Friday, April 6, 2012, at Stage 1, Albany Barn’s headquarters and community art space located at 46-48 North Swan Street. A reception will be held from 5:00pm – 9:00pm in conjunction with the monthly “1st Friday” arts walk in the City of Albany. Refreshments will be served and the 1st Friday Trolley will provide complimentary transportation to and from the venue. Admission is free.  “Eye of the Beholder” offers photographs by Nicole Campon, K. Michelle Doyle, David Fialkoff, David Mark, and Carrie Will. Charlie Sweeney, of blksn, will perform ‘sound of sky and sea.’

Nicole Campon is a New York based photographer whose work has appeared in numerous fashion and music publications. After studying photography at New York City’s Fashion Institute of Technology, Campon worked independently in Los Angeles before returning to New York, where she is currently at work on a portrait series. See more of her work at nicolecampon.com

K. Michelle Doyle is a local midwife and the owner of Local Care Midwifery, PLLC in Troy, NY. Midwifery is both her profession and avocation.   Photography is her hobby, and according to her children, her obsession. In her line of work, babies and children often find their way in front of her lens.

David Fialkoff began photographing nature in 1953. David also started photographing human subjects during his wife’s pregnancies. Now David has a hard time deciding whether to point his camera at one of his five grandchildren (with a sixth on the way) or at a big rock.

David Mark is an Albany based photographer and videographer, whose photo work has appeared in Metroland and Hudson Valley Magazine. His video work was on display at Restoration Festival at St. Joseph’s Church in Albany. He is a regular contributor to b3nson.net, a Capital Region music and art blog. His influences are local music and landscapes. See more of his work at http://davidmarkphoto.com/

Carrie Will is a photographer and a New York native. Her camera always seems to aim at people and relationships in her life, especially the relationship she has with her twin sister. Will received her BFA from SUNY Purchase in 2001 and her MFA from Syracuse University in 2008. Carrie’s work has been exhibited nationally as well as internationally at places such as The Smithsonian American Art Museum in Washington, DC, and The University Art Museum in Albany, NY. Her work has also been displayed in The Australian Center for Photography in Sydney, AUS and Michael Foley Gallery in NYC.

Charlie Sweeney is the guitarist and chief composer for blksn, a instrumental/ambient/post-rock band. See more of their work at https://www.facebook.com/pages/BLACK-SUN/129204033788619

WHAT: “Eye of the Beholder” – photography of Nicole Campon, K. Michelle Doyle, David Fialkoff, David Mark and Carrie Will, music by Charlie Sweeney
DATE:  Friday, April 6th, 2012 (Artwork will be on display throughout the month of April)
WHERE: Stage 1: 46-48 North Swan Street
TIME:  5:00pm – 9:00pm in conjunction with “1st Friday” 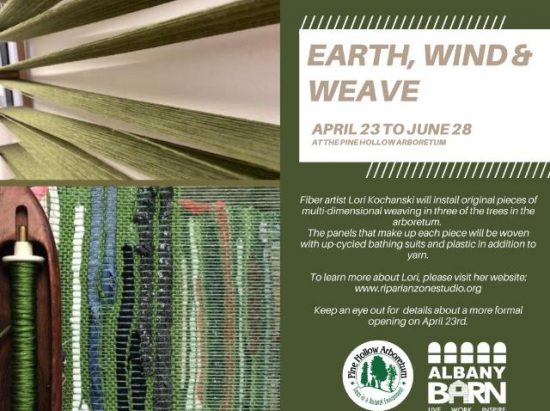 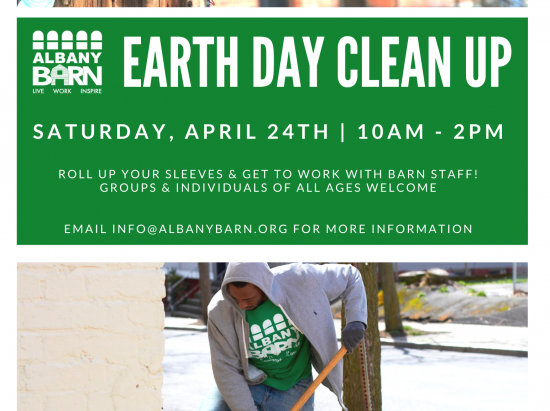 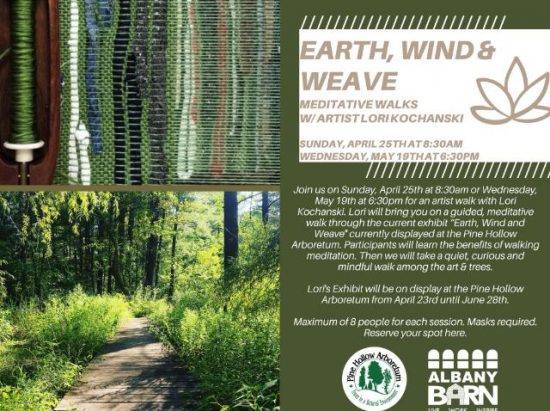