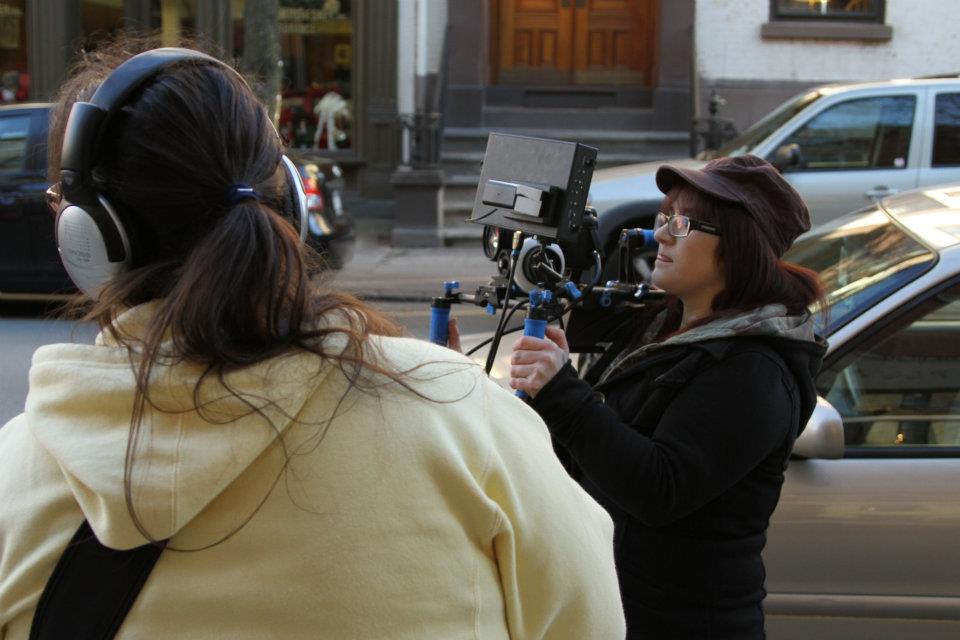 Kayla Sacco has always been fascinated by a variety of forms of art. When she was younger she would spend countless hours drawing and “storyboarding”. In high school, Kayla participated in a Theater Arts Technology program where she would spend half of her school day attending classes at the historic Proctors Theatre in Schenectady, New York. It was there that Kayla would find her love for photography and video production. Jeff Knorr who instructed the Theater Arts Technology program gave Kayla the creative freedom to use the classroom camera. During the second year of the program, Jeff invited the class to participate in a film festival presented by Union College and the Schenectady Access Cable Council (SACC) TV-16. Her class’ short titled “Just off Broadway! The Story of Proctors Theater” came in 2nd place. After graduating high school, Kayla continued her education at Hudson Valley Community College where she studied Broadcast Communications. She then moved on to New School Center for Media where she studied Video and Television Production and Digital Filmmaking. Since graduating, Kayla has continued freelancing her photography, video production and graphic design skills. Kayla recently began working at WAMC Northeast Radio as a Control Room Operator.