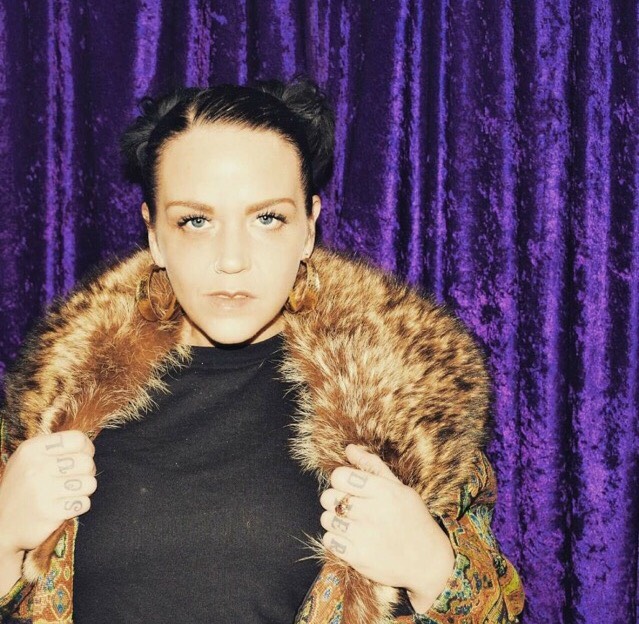 Clare Promise Brady was raised in Albany NY, and was introduced to the Performing Arts at the age of 6. Auditioning and performing in Musical Theatre became a part of her world at a very young age, where s performed in well known venues such as The Egg, Proctors Theatre, Macayden Theatre and The Palace. She competed in NYSSMA for Voice for several years and took acting and singing courses at Russel Sage College in Troy.
Clare also attended The New School University in Manhattan NY for Voice and competed in Voice Competitions all over the Capital Region.
By the age of 25, Clare went on to start composing her own songs, with musical influences like Lauryn Hill, Madonna, Stevie Wonder, Aaliyah and Mary J. Blige. Having a natural passion for creating, and finding a love for production, she worked side by side with a well known studio, JGIMedia. Clare has wrote, recorded and coproduced over 50 songs, varying from R&B, Hip Hop, to Pop and Dance music. Her music has been played at prestigious venues such as The Barclay Center, as well as showcased on numerous radio stations.
Although Clare found beauty in production behind the scenes, performing in the spotlight has always been her calling. She has headlined many showcases in areas all over the Capital Region, as well as performing at the profound Cafe Wha? , Manhattan NY.
Clare is now working on projects with DJs and producers around the country, also creating music videos and recording, to paid shows and vocals.
Her latest objective is to have a fresh, innovative, empowering sound that will inspire generations to come through voice. Her undying passion speaks for itself through her soulful sounds of authenticity and love for the true essence of what music truly is. She’s currently working on creating her own label and brand, including live instruments,  that delves into showing the world what her fresh, soulful sounds are all about to keep music alive.
Share This
Related Posts

Live/Work Residency Medium: Photography Kayla Sacco has always been fascinated by a variety of forms…

Live/Work Residency I knew from an early age that I would always be an artist.…

Live/Work Residency Charlie Sweeney is a writer, musician, and filmmaker born-and-raised in Brooklyn, NY, and transplanted…