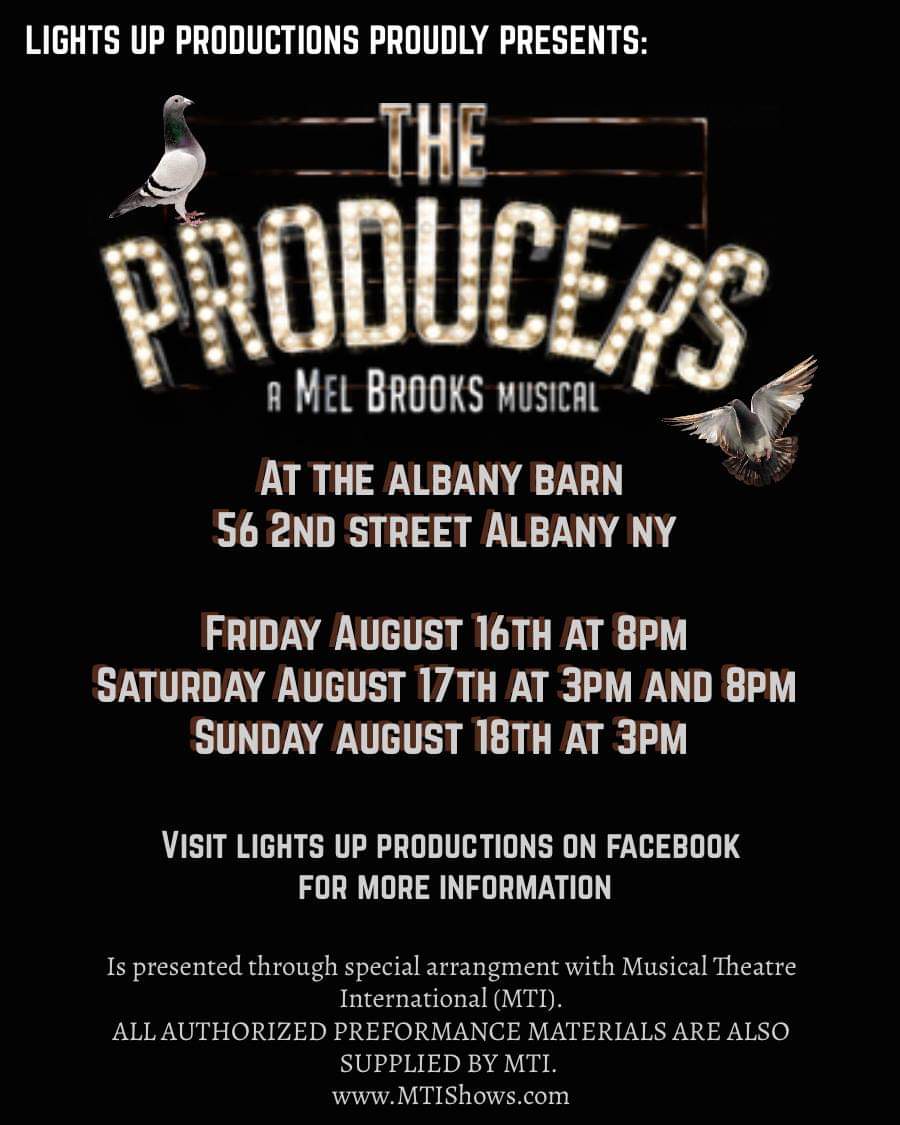 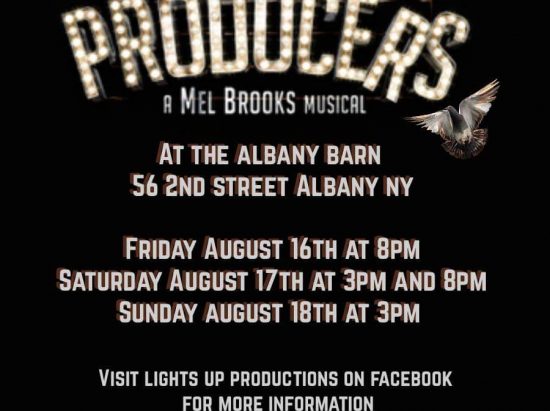 This show will be performed with a 15 minute intermission (raffle basket, concessions, and 50/50!).
Tickets will be available at the door.

The good, the bad & the ugly, this play is a 21st century examination into the lives of 7 African American men and the women who love them. About this event The Men Chronicles is an extraordinary piece which was…
Aug
15
Mon
all-day Albany Barn CLOSED
Albany Barn CLOSED
Aug 15 – Aug 19 all-day
The Albany Barn Office is Closed to the Public August 15th – August 19th
View Calendar
Add
© Copyright Albany Barn, Inc. All rights reserved.
Web Design by Elite Venture Media
Back To Top