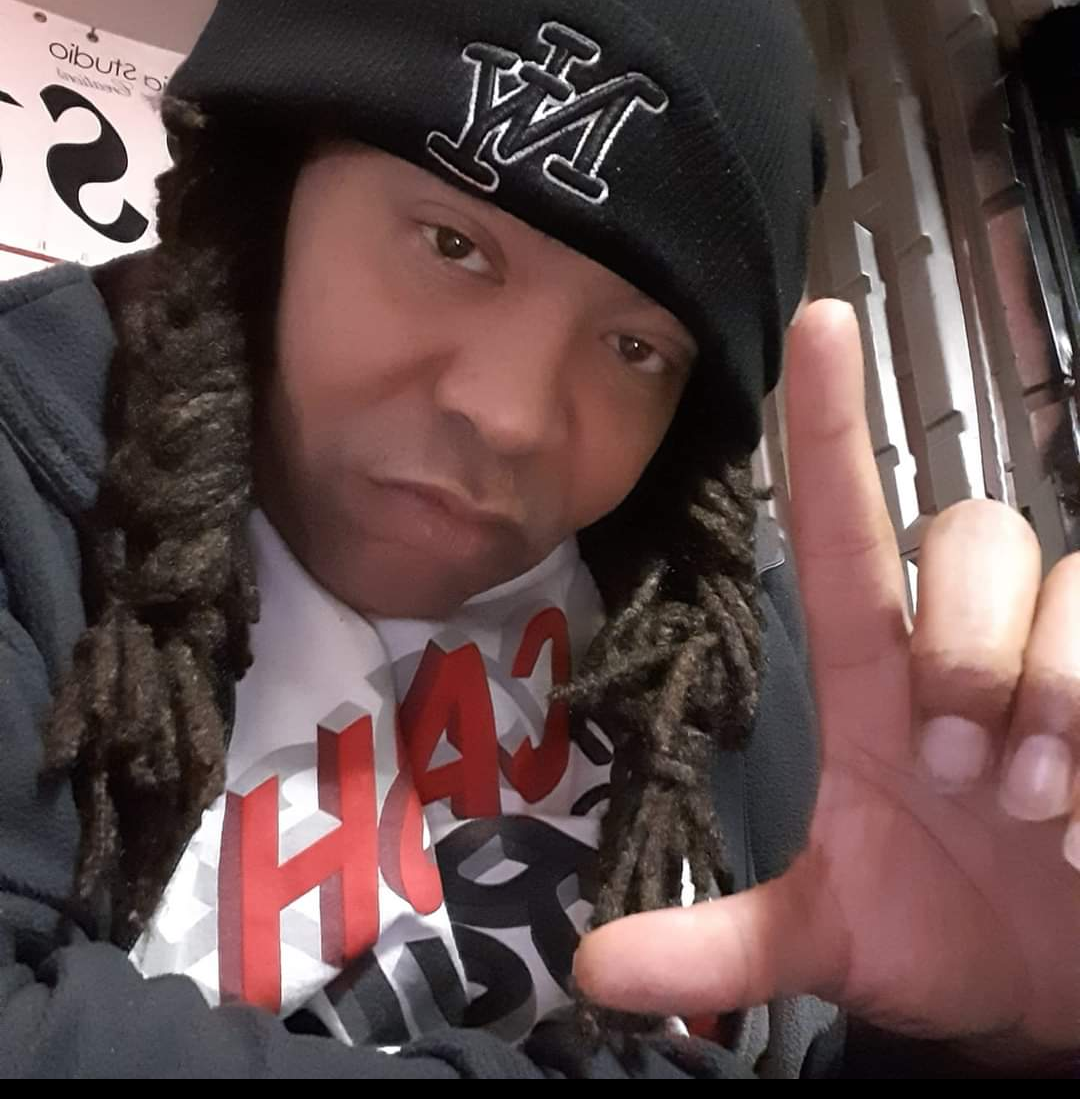 Randy “MadBeatz” Susswell, a native of South Ozone Park Queens, NY, first discovered his interest in
music at a talent show in the fifth grade. After seeing his friends play instruments such as the piano
and the drums and the response they received from the ladies, Randy decided that he wanted to invest
his time in learning to play an instrument. Never having a drum set, Randy created his own with empty
margarine containers as tom toms, his grandmother’s cast iron skillet as a crash cymbal, a butter cookie
tin can as a snare drum, and two butter knives for drum sticks. By the time he was in junior high school,
Randy was playing the drums in his school band and in talent shows while teaching himself how to play
the piano.
In 1995, Randy’s older brother, Mr. Cheeks of the Lost Boyz, debuted his first album Legal Drug Money.
Inspired by his brother’s success, Randy endeavored to be more than just the brother of an up-and coming celebrity, but a valuable contributor to the realm of Hip Hop. At age 15, he began writing lyrics
with his friends and crew members of Young Generation Lost Boyz (YGLB). At the age of 18, Mr. Cheeks
stumbled upon a track co-written by Randy, which was a testament of his skill and ability as a lyricist.
After that, Randy was featured on Mr. Cheeks’ Back Again album along with MOP. He was also featured
on three songs on the Ladies and Ghettomen album; later performing on the Ladies and Ghettomen
tour. The brothers also performed at numerous Marley Festivals.
Since then, Randy has put the pen down and has produced music for artists such as Mr. Cheeks, S1
Hazzardous, Domination, Bang ‘Em Smurf, Ur Favorite, and Eyes Low the Don. He is currently scoring
the soundtrack for one motion picture and has a track featured on the soundtrack of a motion picture
based in the UK. Randy is also producing for Natalie Nicole of Circle Ten Media Entertainment.