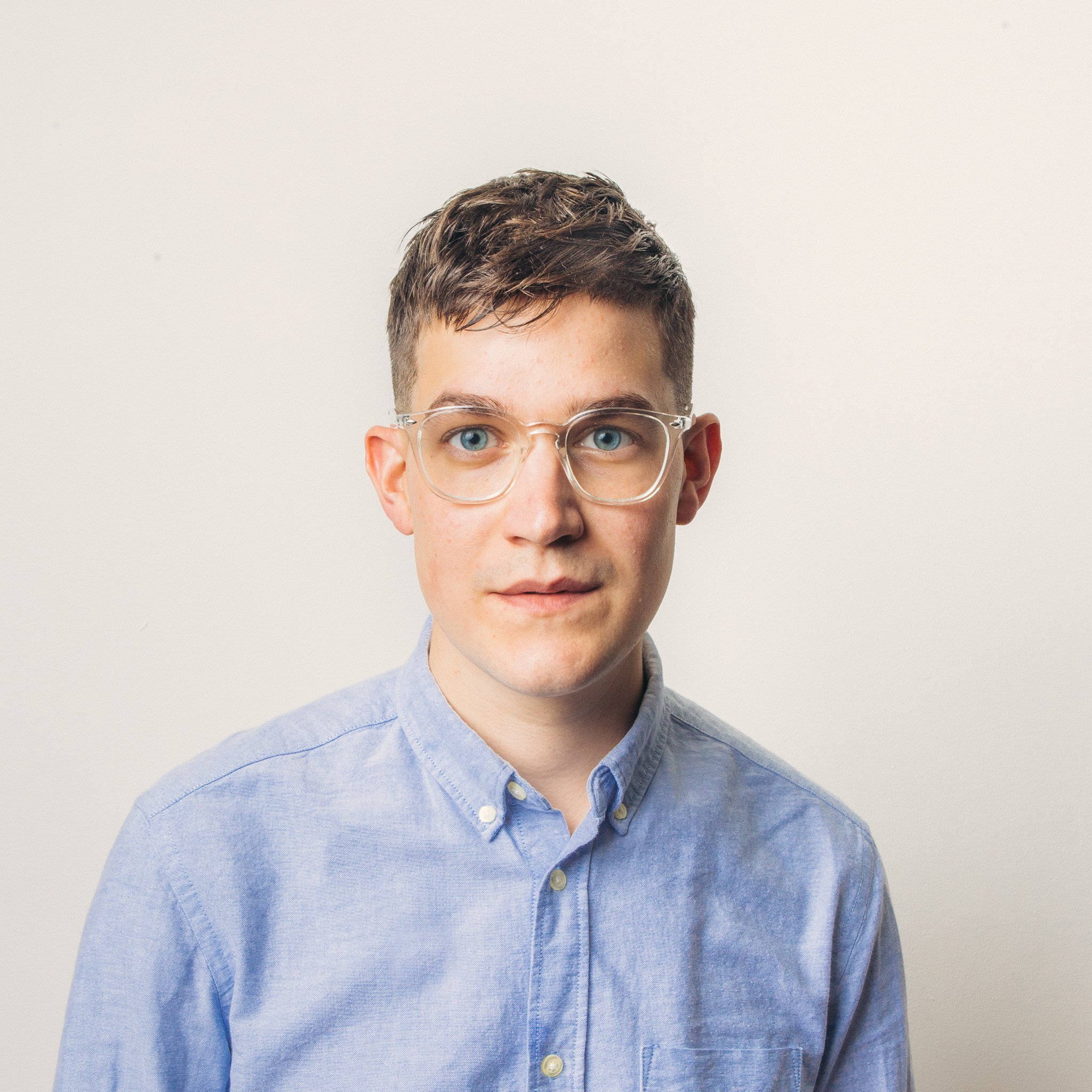 Tom Smith is a food photographer, filmmaker, and creative director.

Inspired by the traditions of his New Jersey Italian-American heritage, Tom developed a passion for food culture and home cooking at an early age. At Emerson College, he earned a bachelor’s degree in visual media arts with a specialization in documentary production, a study that greatly influenced his work. He pulls inspiration from cinema verité—combined with stylized studio lighting—to create delicately balanced visuals that tell impactful stories. 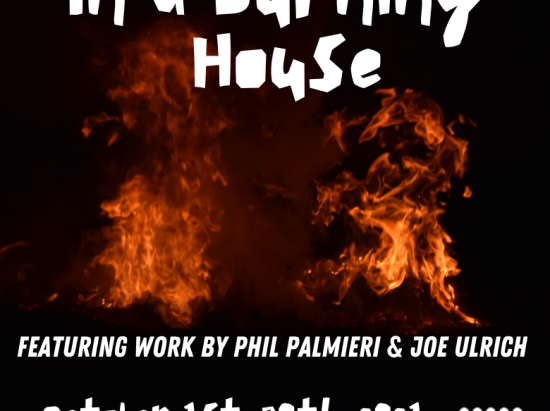