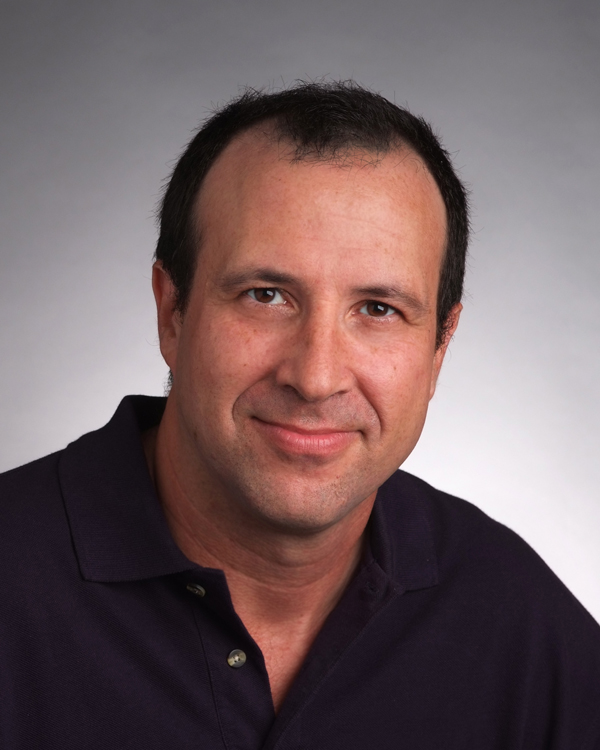 Rob Weber has been working with students of all ages for over 30 years, in both group and individual settings. His extensive experience – as an educator, music director, musician and and actor – gives him the opportunity to help all his students achieve their goals.

Specializing in musical theater audition preparation, Rob makes sure your auditions stand out!

Rob Weber’s Vocal Studio hosts singer showcases here at The Albany Barn, four times a year, where his students get the opportunity to perform material they have worked on, in front of live audiences.

Rob received his B.S. in Music Education, with a minor in theater, from Hunter College in New York City in 1986.

Rob is also a member of both SAG/AFTRA and AEA. He has appeared in numerous Film, Television, and Commercial projects since 2009. He also can be seen live on area stages, as a proud member of the Albany theatre community.

Work Only Residency Instagram Etsy Rie is always chasing a specific feeling to emulate, their… 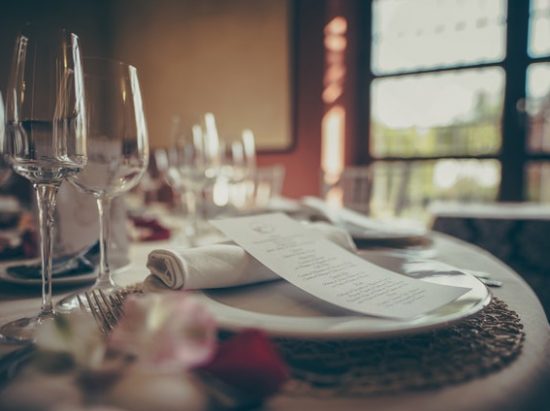