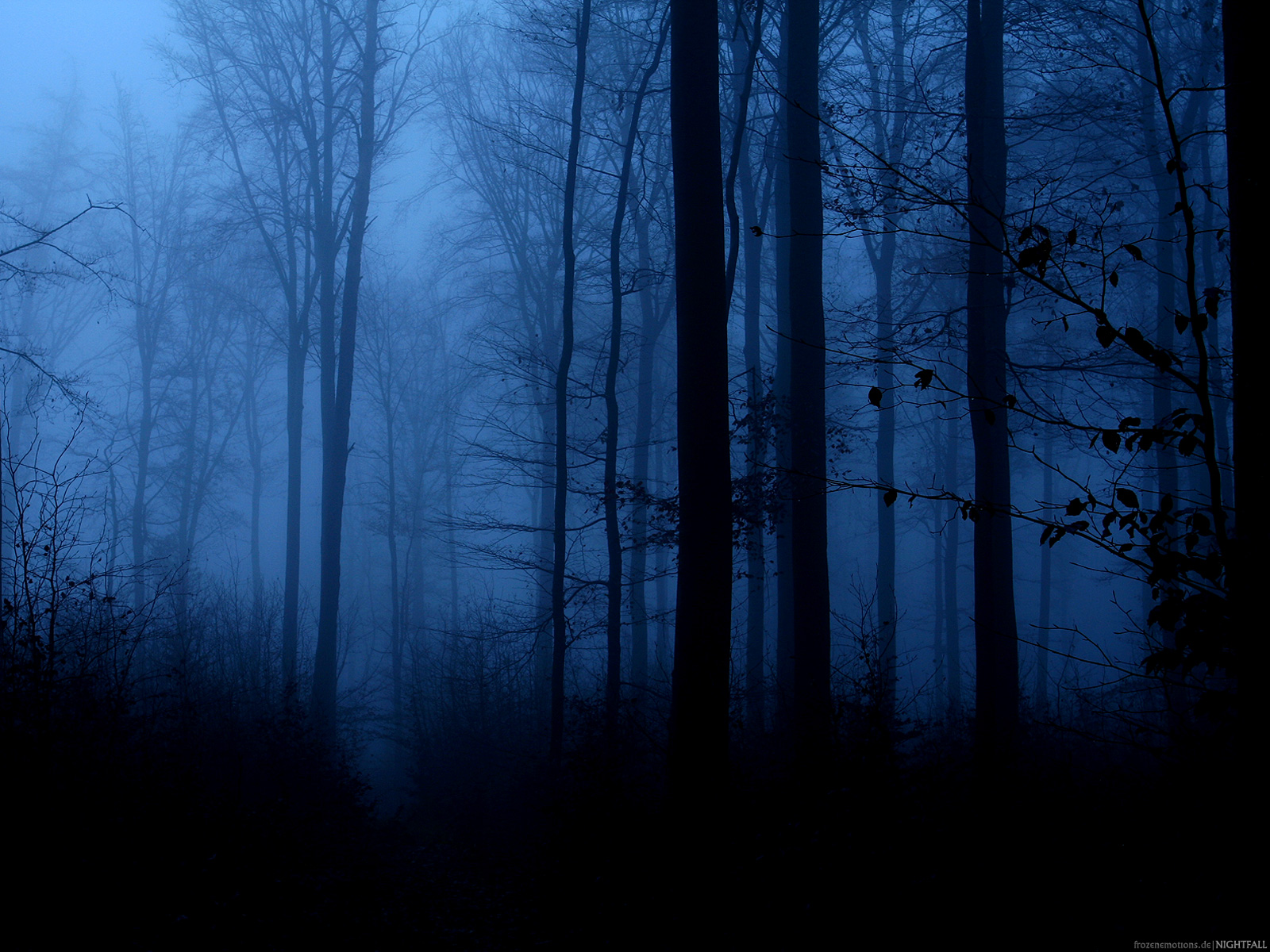 ALBANY, NY – Albany Barn, Inc. will present “Nightfall” on Friday, July 11th, 2014, at The Barn, Albany Barn’s headquarters located at 56 Second Street, Albany, NY 12210. “Nightfall” will display an array of night themed artwork, resulting in mixed media, dark artwork. A reception will be held from 5:00pm – 9:00pm in conjunction with the monthly “1st Friday” arts walk in the City of Albany. Light refreshments will be served.  There will be a children’s live painting activity with artist, Sarah Holub Schrom.  The artwork will be on display throughout the month of July. Admission is free.

Jim Paulsen: I am originally from and currently reside in Albany, NY. I received my BFA and MFA degrees from the University at Buffalo. I have taught in the Department of Art and Art History at the University of Rochester and the Visual Studies Department at the University of Buffalo.
My work examines paradox; how ideas and themes contain elements, which are at odds with each other. I weave together separate images into tapestries of associations. The final images operate in the same way that metaphors do in language, where one thing is seen in terms of another. I strive to find unapparent connections in the multiplicity of things around us.

Gary Maggio: Gary Maggio is a mostly self-taught artist (although he learned a lot from a class he took at UAlbany from painter Bob Cartmell in the early ‘70s) whose media are pastels and pen-and-ink. He has had success as a portrait artist of celebrities, capturing the physical and emotional essence of his subjects with affection and wit, but his main thrust remains work he describes as spontaneous—whimsical, quirky characters who emerge unplanned from his imagination. His drawings have shown locally in Albany (at the Albany Center Gallery), Troy (at the Arts Center) and Saratoga (in a one-man show at Uncommon Grounds), and he has sold work in New York City and the west coast. He is currently working on redesigning his website, but he can be reached by e-mail at GMagikman@gmail.com.

Her paintings and sculptures have been shown steadily throughout New York since 2003. Her work has been published in the juried exhibition of Studio Visit Magazine, Edition Sixteen. Sara has been awarded numerous artistic honors including several Best in Shows, and a nomination for the Joan Mitchell Foundation Grant in Painting. Many of her works remain in private collections along the east coast.
Pruiksma is currently on the Board of Directors at the Contemporary Artist Center at Woodside in Troy NY. Sara Founded, Directed, and Curated Davey Jones Gallery in Albany, NY. For two years, while attending graduate school, Pruiksma led a challenging and diverse exhibition series, featuring talent throughout the Northeast.

Mike Wagner: Mike Wagner grew up in Lake George, NY and was raised with an appreciation of art through watching his Grandfather and Grandmother paint and take photographs. Trips to museums were a regular family vacation. Slide shows were a common occurrence when relatives would stop in. His father created family albums of film print work. Living in the natural beauty of the Adirondacks in turn lead Michael into a natural curiosity of art, history, and capturing the stories with a camera. As well as the family camera, Polaroids, slide projectors and helping his Grandfather with his hand built, soldered, and wired garage sized train set. Over the last decade plus, he has used Photoshop and other digital design and imaging products. Self-taught and driven to create images that look Photo shopped but used minimally compared to today’s standards, Michael works rely primarily on in-camera techniques. Michael is also a career Senior Benefits Specialist for a large non-profit health care company which has allowed him to run print productions in the thousands. His images have drawn interest from the editors of National Geographic as well as being published in the Times Union and securing a front cover several months ago.

Sarah Holub Schrom: Within disorder, there is order. Within life, there is death. Within darkness, there is light. Within destruction, there is creation. It is the equilibrium that entropy attains. My artwork is driven from within by some intangible, primitive desire; a battle between my Ego and my Id. It is pure, raw emotion captured for a fleeting moment in the fibers of an empty canvas. I paint simply so that I may live, so that I may breathe, momentarily set free from the entropy in my mind.

Ben Atwood: Ben Atwood is a gardener based in Albany who sometimes makes things for universities. He has studied at Hudson Valley Community College, The Art Institute of Chicago, and, most recently, The College of St. Rose. “I seek balance,” he remarks, “in a variety of ways that are known to me at this time, such as between gesture and composition or between recognition and abstraction, and have used painting as a way to pursue the unknown, to learn. Real interest only surfaces when the works become balanced in a way that was previously hidden. The object in art is unnecessary, it is the ability to provide insight that is key.” Ben will begin pursuing an MFA in Creative Writing this fall at The College of St. Rose.

Jackie Sullivan: Jackie Sullivan’s art focuses primarily on depicting the effect of dramatic lighting on both figures and interior spaces. For the most part, her works are in one of two formats, large scale oil paintings or charcoal drawings.
In 2013 Jackie graduated from the College of Saint Rose with a BFA in Studio Art and a concentration in painting and drawing. She now continues to live and work in Albany, NY.

Elise Van Allen: With her eye for shadow and reflection, Elise Van Allen captures ordinary moments that reveal a richness of texture or a subtle mood.

About 1st Friday
Administered by the Upstate Artists Guild, Albany’s 1st Friday arts walks aim to introduce a wider audience to the unique vitality of the artists and venues in the city. 1st Friday promotes interest in the arts by making art accessible and strengthening the community in Albany. The July 1st Friday features numerous gallery openings, one-night shows, local shops, restaurants, and live entertainment. For more info on the free event, go to www.1stfridayalbany.org