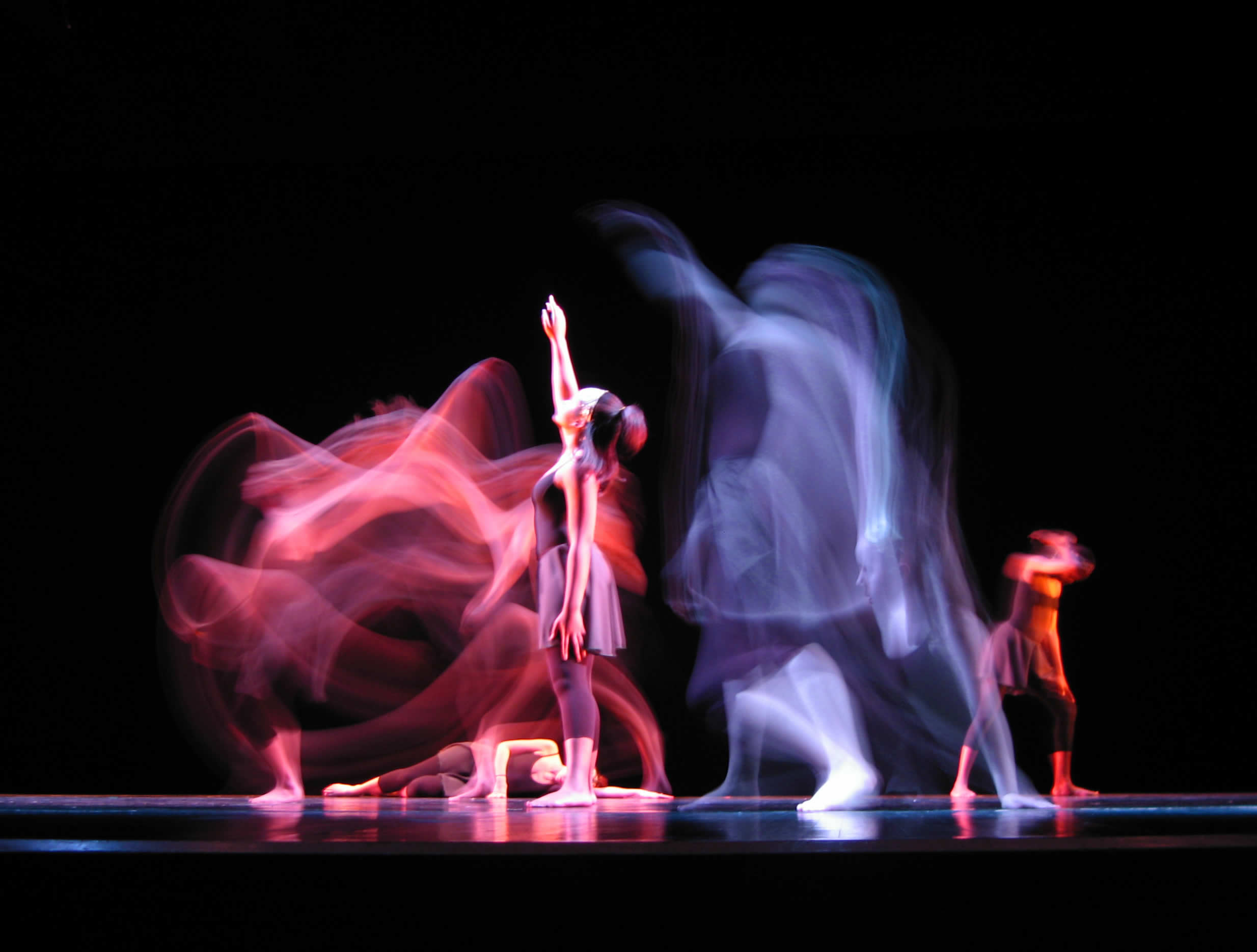 From January – April, the University Club will present a solo exhibition of the works of Barn resident Ed O’Connell.

A Meet the Artist Reception will be held on 1st Friday, January 6 from 6:00 p.m. until 8:00 p.m. at the National Register-listed University Club at 141 Washington Avenue at Dove Street. The reception is free and open to the public as part of the University Club’s participation in 1st Friday, the arts walk that showcases the lively art scene in downtown Albany.  The exhibition will run through Friday, April 28th.

“This partnership was inspired by an event at the Palace Theater in July honoring women in the arts,” said Colleen Ryan, immediate past president of the University Club and developer of the Artist in Residence program at the Club. “One of the topics of discussion at the event was the challenge of finding new audiences and supporters for local arts organizations. I reached out to Kristen Holler, Executive Director of The Barn – who was one of the honorees at the event – and suggested we team up to promote the work of the Barn’s resident artists to everyone who visits the University Club.”

Edward O’Connell was raised on Long Island, near the Great South Bay. He attended the State University at Oswego from 1967-1971, with a major in German language, until he took his first studio art class and switched to an Art major, specializing in painting.  He was a portrait painter in oils, acrylics, watercolors and pastels for many years during the 1970s and 1980s. In 1983, Mr. O’Connell took a class in pottery at the Rensselaer County Council for the Arts in Troy and subsequently completed an apprenticeship in Ceramics from 1983-1988, as a hand builder. Mr. O’Connell later worked at the Capital District Psychiatric Center in Albany, performing direct client care from 1989 until 2007.  Upon retiring in 2007, he was able to return to his dream of being a full time artist. His work has evolved from the purely figurative to an exploration of the geography of mind and memory through abstraction. 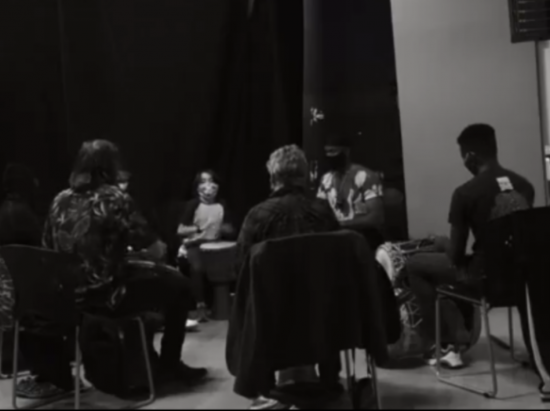 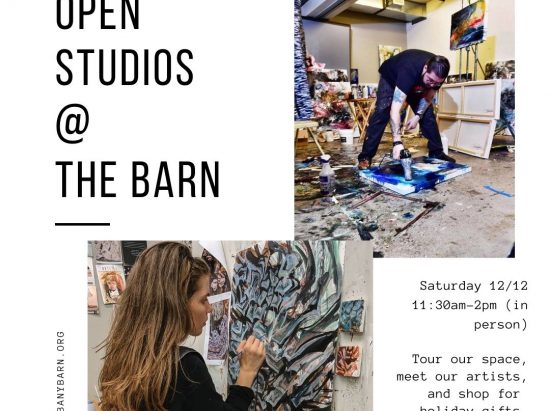