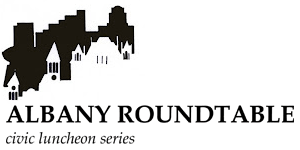 The Albany Roundtable selected Albany Barn for the organization’s efforts to cultivate support for the arts and develop a sustainable creative arts incubator and community art center in Albany.

“Since 2004, the visionaries behind Albany Barn have leveraged the talents and passion of creative artists to support worthy causes,” said Colleen Ryan, President of the Albany Roundtable. “As author Richard Florida wrote, ‘Every single human being is creative. Economic growth is driven by creativity, so if we want to increase it, we have to tap into the creativity of everyone.’ Albany Barn is dedicated to creating a place for artists, neighborhood residents and the public alike to create, collaborate, present and explore, particularly those who cannot afford or otherwise access such space and services. In doing so, Albany Barn is fostering a more vibrant and sustainable city. We are delighted to honor Jeff (Mirel, Albany Barn president and founder) and Albany Barn with the New Patroon award.”

The Albany Roundtable established its Good Patroon Award 1988 to celebrate outstanding contributions to the community by institutions and individuals. While the Good Patroon Award has traditionally honored organizations and individuals with a long record of service to the community, the Roundtable launched its New Patroon Award in 2011 to highlight and encourage the work of newer organizations.  The most recent Good Patroon Award winners include Amy Klein and Capital District Community Gardens; Maude Baum, Artistic Director of eba Dance Theatre; housing and social justice advocates Roger and Maria Markovics; and Christine M. Miles, Director of the Albany Institute of History and Art. Catherine Hedgeman and The Stakeholders, Inc., received the first New Patroon Award in 2011.

“When he died in 1839, Stephen Van Rensselaer III was remembered as ‘The Good Patroon’ for his benevolent attitude toward the residents of Rensselaerswyck,” said Ryan. “The Good Patroon and New Patroon Awards are the Albany Roundtable’s means of honoring those leaders who make our community a better place to live.”

The award was presented at the first meeting of the Albany Roundtable’s 34th season on Wednesday, October 10th.

For more information about the Albany Roundtable, visit www.albanyroundtable.blogspot.com 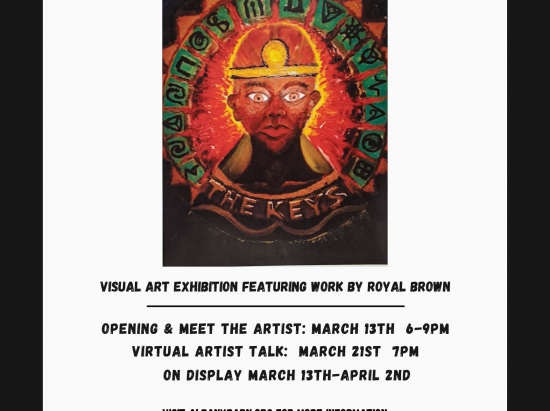